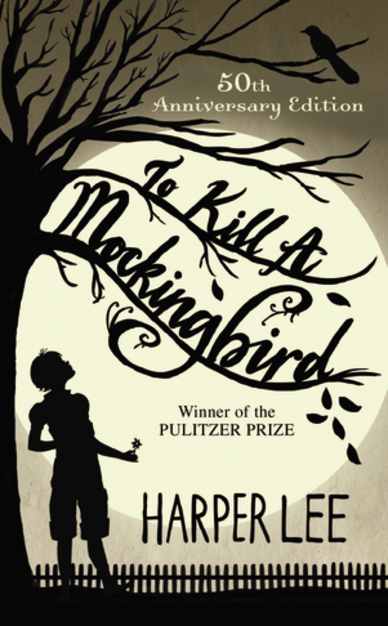 The lawsuit that author Nelle Harper Lee brought against literary agent Samuel Pinkus has officially been settled as the two have reached an “agreement in principle.” Lee filed the copyright lawsuit against Pinkus in May in regards to her famed literary classic novel, “To Kill A Mockingbird.”

According to attorney Vincent Carissimi of the Pepper Hamilton firm, an agreement was reached last week and papers dismissing the case would be filed the following week. The details of the settlement were not disclosed though he did comment saying,

“The parties reached a mutually satisfactory resolution and everybody would like at this point to put it behind them.”

Lee claimed that Pinkus “duped” her into signing over the copyrights of the novel in 2007 though she said she did not have any memory of the discussion with Pinkus or signing any document to that effect. The lawsuit also claimed that Pinkus took the rights to “secure to himself an irrevocable interest in the income stream” with the ongoing sales of the novel.

Lee won the Pulitzer Prize in 1961 for her novel that has long been held as one of the greatest novels of our time. “To Kill a Mockingbird“ sells about 750,000 copies each year in the United States and Canada. That doesn’t include sales of the book in Great Britain or the several different translations of the book.